The latest version 0.69.0 is available in Pokemon GO for Android now. You can also download the v1.39.0 on iOS devices. This time's updates are mainly about Gym Battle along with various bug fixes. 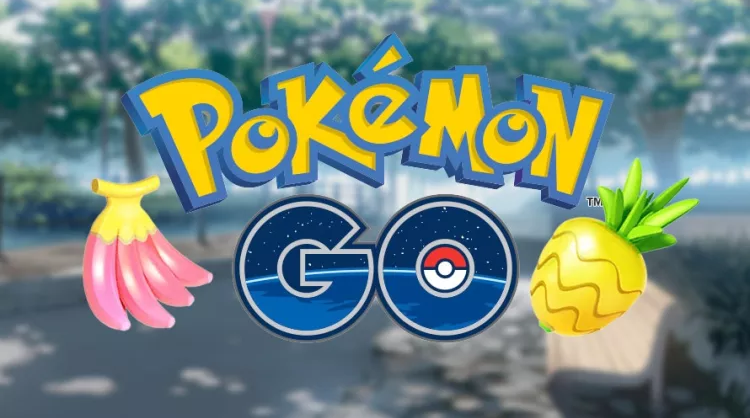 • Added the ability for Trainers to spin the Photo Disc at a Gym after completing a Raid Battle.

• Added the ability for Trainers to send Berries to their Pokemon defending Gyms through the Pokemon info screen when they are not nearby. Motivation regained will be less effective through this method.

• Added the ability for Trainers to give Berries to Pokemon defending Gyms if their motivation meter is full.

• Fixed an issue where Trainers were unable to complete Raid Battles started before time expired on the map view.

• Fixed an issue where Pokemon are not properly returned to their Trainer after defending a Gym.

Pokemon GO Guide On Joining A Raid Battle In Gym

With the recently released major Gym Update for Pokemon GO, Niantic has released raids for the first time as a PvE feature for larger game groups. How these raids work and what rewards are waiting for you, can be found here in our guide.

Pokemon GO: All Information About The GO Fest

With the GO Fest, Pokemon GO is celebrating its one-year anniversary. However, there is currently confusion within the community about various details of the event, especially the legendary Pokemon and the so-called Mysterious Challenges. In our news, we light up and tell you everything you need to know.