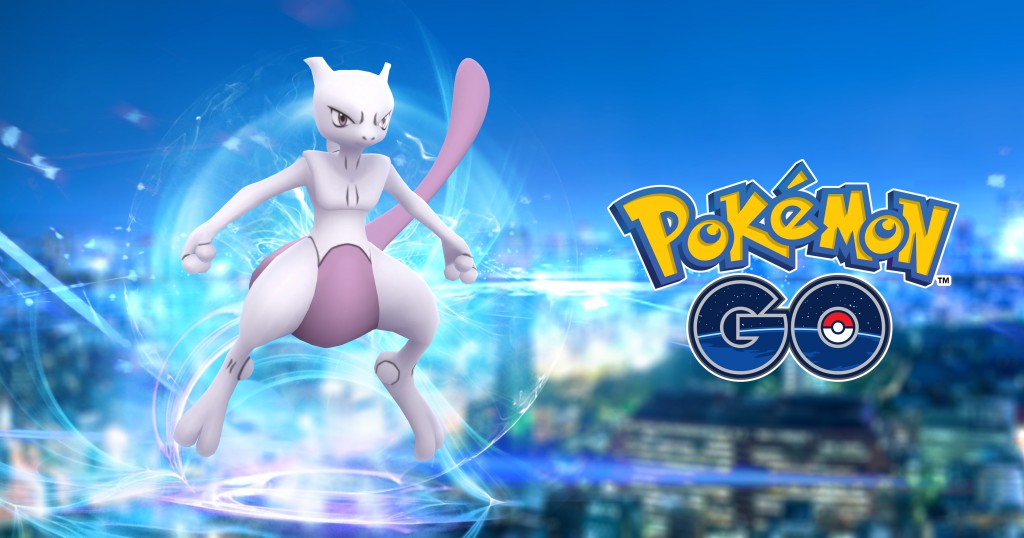 Soon players will be able to catch the Legendary Pokemon Mewtwo in Pokemon Go. Developer Niantic has announced that the strongest Pokemon of the first generation will soon appear in Raid Battles.

In the coming weeks Mewtwo is to appear next Legendary Pokemon in Raid Battles. However, not every player will be able to compete against Mewtwo.

Mewtwo Only Be Catched With Invitation

In order to receive an invitation for the Mewtwo fight, trainers must have previously raid a raid fight in the arena where the Exclusive Raid Battle will appear. Before the raid fight starts, players are given an announcement as to when the raid will start so that as many players as possible can get together.

It is still unclear when exactly Mewtwo will show up in the legendary raids. During the whole of August only Articuno, Zapdos, Moltres and Lugia will be caught. Get more news from our website: www.pokemonbux.com. It sells cheap pokemon go account. If you buy here, you will get fast delivery and best service.