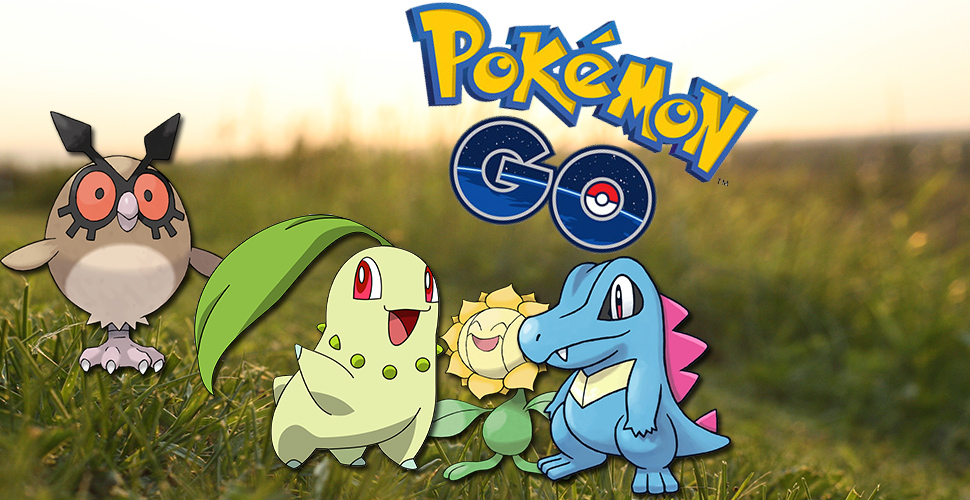 The next event for Pokemon GO could happen sooner than expected: According to pokemongo.com, a recent leak indicates that fans can look forward to an event, the Fire and Ice Pokemon GO event from the 13th to the 20th of June 2017, in the foreground stand. The leak contains an official announcement of the event on the part of Niantic, which is about to appear on the social media accounts of the developer.

The event will start on June 13 at 8 pm German time and will last until the 20th of June, also 8 pm German time. During the event, which celebrates the beginning of summer in the Northern Hemisphere and that of winter in the Southern Hemisphere, Ice and Fire Pokemon are more likely to spawn than usual. In addition, trainers should get more XP for all throw bonuses and for hatching Eggs. Supposedly there is also a discount of 50 percent on Lucky Egg.

The following Fire-type and Ice-type Pokemon will probably spawn more frequently than usual during the event:

More news about Pokemon GO as usual on our theme page.

As reported by Pokemon GO Hub, Mathieu de Fayet spoke of other features that are currently in the making. In order to inspire the players further for Pokemon Go, Niantic plans to announce further updates for the summer. These updates would include, for example, the fighting between players as well as the higher importance of the team's choice.

Niantic quietly introduces a new update, which unfortunately is just a package of further patches to the game. Unfortunately, this update is not widely distributed. The only Pokemon GO manufacturer just through twitter has announced that the update process has started to version 0.63.4 for Android and 1.33.4 for iOS.