Now Niantic got another update for Pokemon Go with little fixes to minor issues. And there is saying that shiny Pokemon will be added to Pokemon Go.

According to the silph road, it is noticeable that new code for Ditto has been added in spades. "Ditto appears to be able to be 'encounterable' in the wild. It is not clear whether this is enabled yet, or whether it will appear as Ditto before capture, but the species is almost certainly 'capturable' (as opposed to acquirable only through non-wild-encounter).Although there is not conformation, evidence indicates.

There is also a small spotlight graphic for Ditto which might mean the location of Ditto in the map. Although there is a possibility that Pokemon in the game, it's hard to encounter. 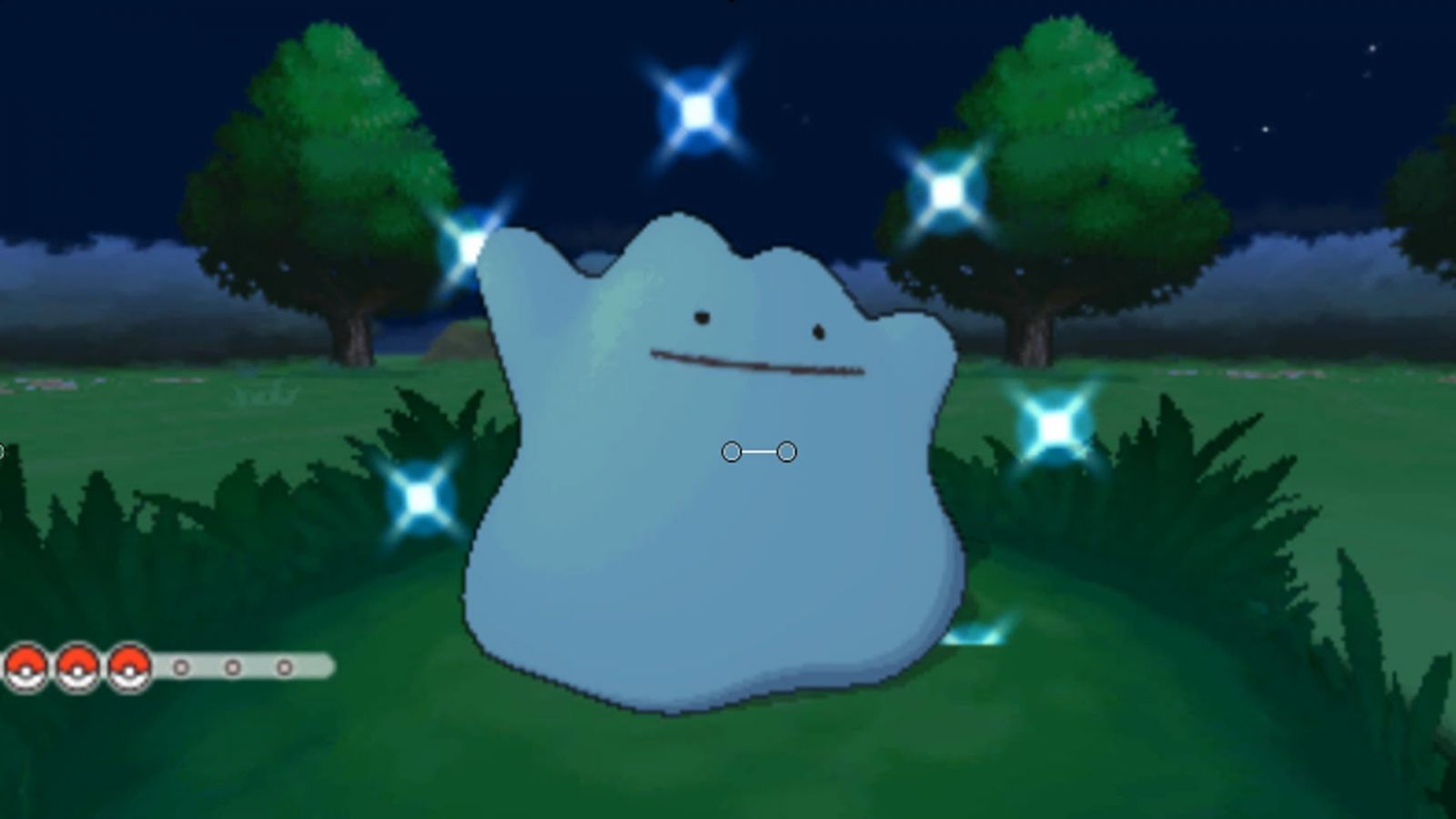 What's more, 'the silph road' mentioned there is a possibilty that shiny Pokemon may come to Pokemon Go. The term "Shiny"refers to a Pokemon that appears as a specially colored variant. It could be a Pokemon that's just a few shades different, or it could be a more drastic change, like a Ponyta with blue flames instead of orange. It was said that "There is a new audio file that plays when a wild Pokemon is captured that is deemed rare by the game (it's a little more enthusiastic than the normal 'you did it' music after a capture)." Also as it was stated that "there was a considerable amount of new codes that segregating Pokemons' materials into 'default' and 'shiny' materials."

Although it has not been conformed, we are still happy to hear the news. For most players who are keep playing, they are also get excited. Our website will update the news about shiny Pokemon as soon as Niantic release the news. Stay tuned and follow our website.

Now the nearby tracker is rolling out around the world. Besides, there is a Thanksgiving event so that players can totally enjoy the game. And also Pokemon Ditto is also appeared!

100 New Gen 2 Pokemon to be Added in Pokemon Go

It is confirmed that Pokemon Go will be updated with Gen 2 Pokemon. 100 new Pokemon are now referenced in the game's code from Pokedex #152 (Chikorita) to #251 (Celebi).

It's kind of frustrated for players that they don't know the odds of catching rare Pokemon. Now Pokemon Go Hub has developed a calculator that will help players figure out what their chances are when they attempt to catch any given Pokemon.